Tomorrow Is Mine (Bayonetta 2 Theme)

Tomorrow Is Mine (Bayonetta 2 Theme)

Tomorrow Is Mine (Bayonetta 2 Theme) is the 17th track of Disc 1 of the Bayonetta 2 Original Soundtrack. It is the main battle theme of Bayonetta 2. The vocals are performed by Keeley Bumford, with lyrics written by Betsie Larkin and composition by Hiroshi Yamaguchi.

Like its predecessor Mysterious Destiny, Tomorrow Is Mine maintains the same upbeat and fast-paced instrumentation of the original game's anthem and features lyrics related to Bayonetta and her power. The song is featured heavily throughout the sequel and has an instrumental version that plays during some tutorials.

Tomorrow Is Mine serves as the main fighting theme in Bayonetta 2 alongside Moon River (∞ Climax Mix) when the titular character faces off against angels or demons in certain verses. The theme itself appears in nearly every single chapter of the game, unless the chapter is taken up by a boss (i.e, Alraune). An instrumental version of the theme plays during tutorials and other verses in the Lost Chapters. 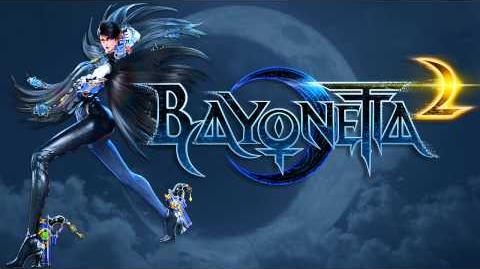 Bayonetta 2 - Tomorrow is Mine
Tomorrow Is Mine 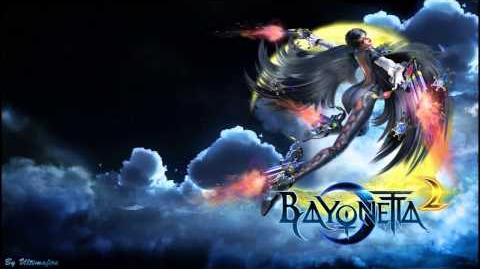 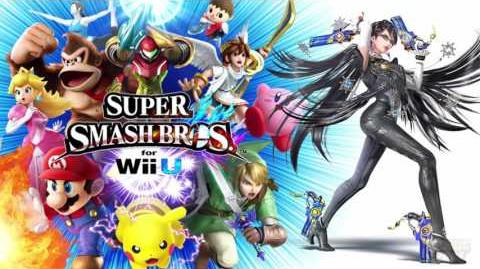 You better run (Better run)
Don't wait here I come no (Grab your gun... Fire)
The fuel in my fire won't run dry (Endless supply)
It burns bright
And you better hide (Take a hike)
I came for a fight, yeah (Truth you'll find is)
Until Tomorrow Is Mine (Victory's mine)

Don't miss me too much

Tomorrow is Mine is included alongside Mysterious Destiny as an optional background track for the Umbra Clock Tower stage in Super Smash Bros. for 3DS/Wii U upon purchasing the Bayonetta DLC pack. This version of the song replaces the vocals with saxophone instrumentals. Other themes from the Bayonetta series in the DLC include Let's Hit The Climax!, Time for the Climax!, Riders of the Light, One of A Kind, Red & Black, Friendship, After Burner (∞ Climax Mix), and The Legend of Aesir.