The Bayonetta universe has many references, as mentioned below.

A Song of Ice and Fire

Fly Me To The Moon

I Am the Walrus 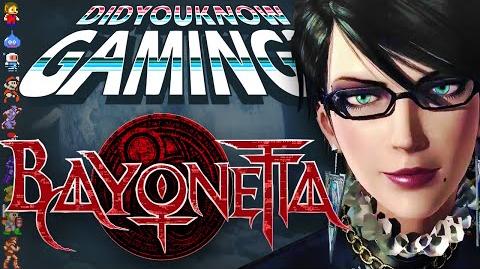 Retrieved from "https://bayonetta.fandom.com/wiki/References_in_Bayonetta?oldid=49783"
Community content is available under CC-BY-SA unless otherwise noted.