Moon River (∞ Climax Mix) is the 13th track of Disc 1 of the Bayonetta 2 Original Soundtrack. It serves as one of the game's main fighting themes alongside Tomorrow Is Mine.

The track itself is a remix of the song Moon River, most notably for its use in the film Breakfast at Tiffany's, in which it was performed by Audrey Hepburn. Similar to Fly Me to the Moon in the first game, Moon River is a standard that has been recorded by various artists over the years. The version of the song by Andy Williams is used during the end credits for Bayonetta 2. This recording can be found in the 29th track of Disc 5 of the Bayonetta 2 Original Soundtrack.

The Climax Mix of the song in this game replaces the motif of Fly Me To The Moon (∞ Climax Mix) from the first game, appearing in nearly every single chapter that isn't specifically dedicated to a boss. It serves as a general fighting theme, for Bayonetta's enemies she encounters throughout the game. The original, slower version sung by Andy Williams serves as the game's end credits music, with a recreation of the pole dancing scene from the original game. It's basically a remix version of the song like Fly Me To The Moon (∞ Climax Mix). 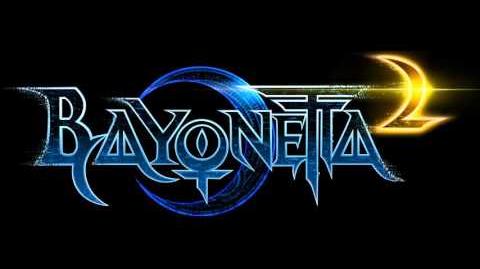 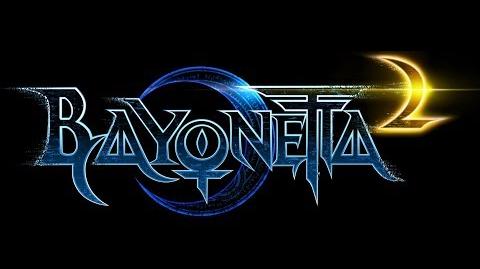 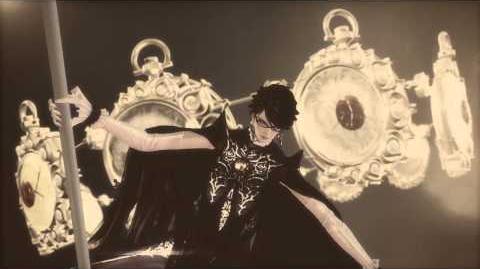 Bayonetta 2 - Moon River (No Credits)
Performed by Andy Williams, plays during the credits of Bayonetta 2. 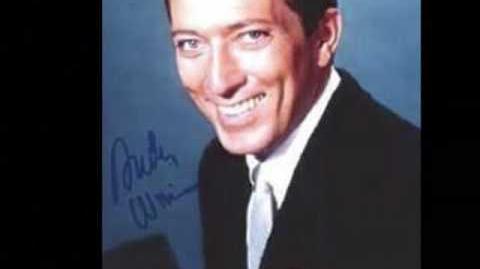 Moon River - Andy Williams
A variation of the original, performed by Andy Williams.
Add a photo to this gallery

Moon river,
Wider than a mile
I'm crossing you in style some day
Oh dream maker,
You heartbreaker
Wherever you're going, I'm going your way

Two drifters,
Off to see the world
There's such a lot of world to see
We're after the same rainbow's end,
Waiting round the bend
My Huckleberry friend, Moon River, and me

Retrieved from "https://bayonetta.fandom.com/wiki/Moon_River_(%E2%88%9E_Climax_Mix)?oldid=47046"
Community content is available under CC-BY-SA unless otherwise noted.