Welcome to the Bayonetta Wiki!

The Bayonetta video game database that anyone can edit!

Bayonetta is a series of fast-paced hack 'n' slash video games developed by PlatinumGames. The first game, Bayonetta, was released in 2009 and has been re-released on multiple consoles as well as PC. A sequel, Bayonetta 2, was developed in a partnership with Nintendo and released in 2014 on the Wii U followed by a 2018 re-release on the Nintendo Switch. A third game, Bayonetta 3, has been announced exclusively for the Nintendo Switch with no set release date.

The main character of the games, Bayonetta, has featured in other popular games such as Super Smash Bros. Ultimate, and references to the series appear in more games such as Devil May Cry. The series features a few spin-offs, including a 16-bit side-shooter and a pachislot game. 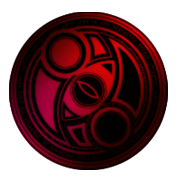 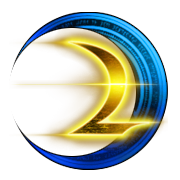 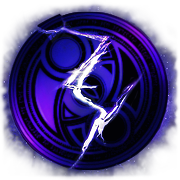 Bosses
How to Help
Not sure where to start?

Want your community included? See how!