TBA 2014 (home video)
Bayonetta: Bloody Fate (ベヨネッタ ブラッディフェイト Bayonetta Buraddi Feito))is a Japanese anime film released in Japanese theaters on November 23rd, 2013 for a limited two-week run, later receiving a home video release for DVD and Blu-Ray on February 14th, 2014. It is a film adaptation of the first game and was first announced at the Tokyo Game Show 2013. A dubbed release of the movie, handled by FUNimation Entertainment and featuring the majority of the original cast members, was released on October 21st, 2014.

Bloody Fate was created by the anime studio Gonzo, a studio responsible for animes such as Hellsing, Rosario + Vampire, and Trinity Blood. The movie was directed and storyboarded by Fuminori Kizaki (Afro Samurai, Basilisk, Super Street Fighter IV, X-Men) to a story based on a screenplay written by Mitsutaka Hirota (The Prince Of Tennis II, Tetsujin 28-go Gao!, X-Men). Ai Yokoyama designed the characters based on Mari Shimizaki's original artwork, whilst Shimizaki also supervised the project. Hiroya Iijima was in charge of angel design and Mai from Avex Entertainment contributed the theme song, titled 'Night, I Stand'. Other music for the film was composed by Jun Abe and Masato Kazune, with some additional pieces being provided by reworked versions of tracks from the game.

As the film is an adaptation of the first game rather than a direct translation, there are some slight visual and location differences in Bloody Fate. Bayonetta's earrings are a crescent moon shape and her overall outfit features some minor differences. Balder now wears gloves on both hands instead of only wearing one on his left and also has additional red highlights on his clothing. The other characters retain their major features. Locale wise, the film has locations from the game such as the Crescent Valley and the Isla Del Sol, but certain events happen in other locations or in brand new ones not featured in the game.

The story of Bloody Fate follows the general plot of the game but has various points changed or added as part of the adaptation. Some of these changes are new to the film, such as an additional emphasis on certain character traits or they are changes that were originally intended to be part of Bayonetta that had to be cut during production.

After information revealed during the plot of Bayonetta 2, the movie is officially non-canon. 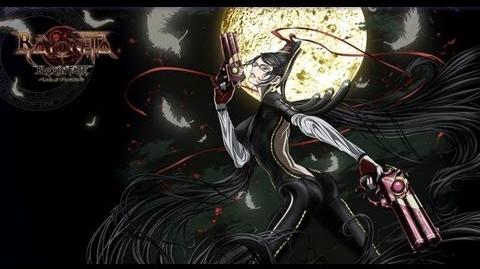 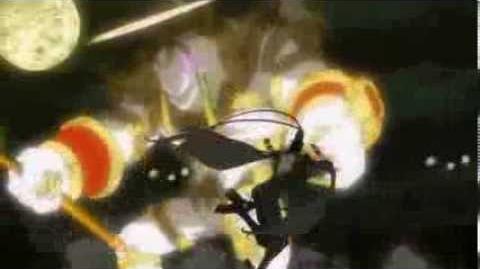 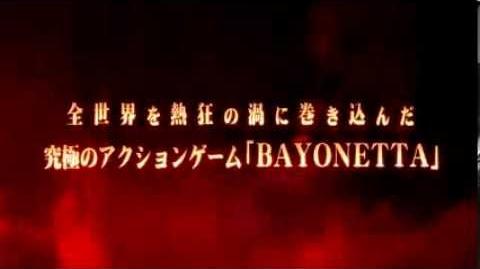 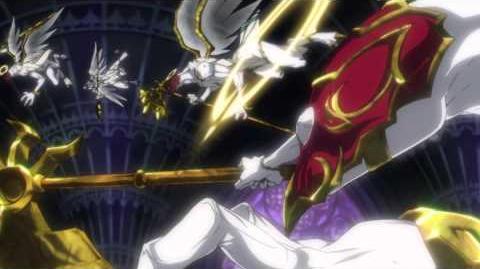 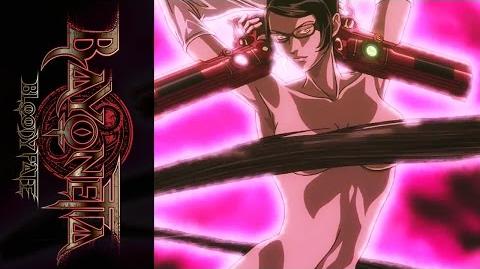 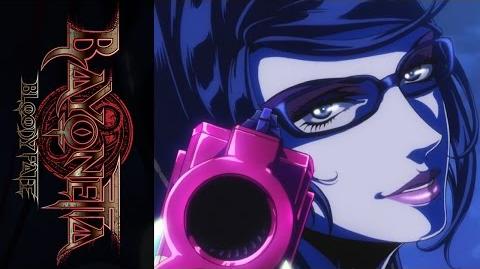